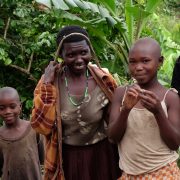 A recent UN report from the Human Rights Council (2017) focused on mental health provision around the world, and stated that public policies continue to neglect the importance of the conditions that lead to poor mental health. These include violence, disempowerment, social exclusion and isolation, breakdown of communities, and poverty. 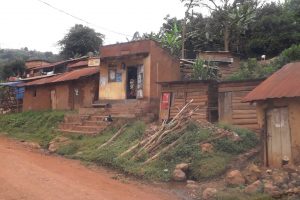 Health care in general can make a big difference to how countries grow their economies. A commission by “The Lancet” medical journal concluded that countries received £10 benefit for every £1 invested in health care and prevention of disease. But many countries have only a small proportion of the population paying tax, so governments have little money to spend on health.

Poverty is often made worse by corruption. In Uganda, fertiliser can make a big difference to the amount of a crop harvested. But it can be impossible to know if the fertiliser on sale is genuine or not. Do you spend your small amount of money on what may be fake, and risk wasting your money, or risk a smaller harvest and have less to sell, to pay school fees etc? Hard decisions all the time when you have so little.

In the news, we sometimes see extreme poverty, hunger and need, perhaps caused by conflict or natural disaster. Everyday poverty is often overlooked, and yet it is a gruelling part of life for so many people. In Uganda, about a third of the population still exists on less than £1 a day, and lacks access to sanitation and clean water. This is true in towns and cities as well as the rural areas.

One of the challenges the medical services we support face is that people with mental illness and epilepsy often have to pay for their medication. The government supplies are not adequate for whatever reason, and the non-government units have to charge. We are exploring a “community drug bank” which has worked elsewhere in Uganda. In this a community group all contribute and buy their drugs at cost. It is still hard, when you have so little money.

Many visitors to rural Africa are challenged by the fact that many local people living in poverty enjoy life, in a way that we in rich countries could learn from. They are also willing to share the little they have in ways that we, with so much more, are not always willing to do. 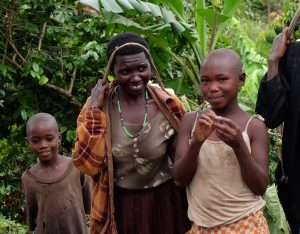 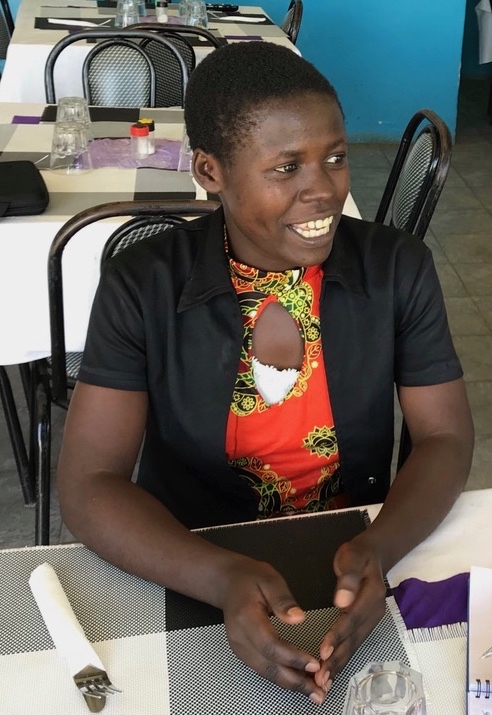 To mark International Women’s Day here is Ruth’s story. She is one of many committed
nurses working in rural areas in Uganda, with limited resources and doing the best they can.
Ruth Nanteza is an enrolled nurse at Rushere Community Hospital. The hospital is in rural
south west Uganda and is an hour’s drive from any other hospital. Ruth is the only member
of staff who has any specialised mental health training, and so she is the one her colleagues
turn to when their patients are mentally distressed.
This can mean that she is the person called to the General Ward to talk with someone who
has tried to take his own life by swallowing cattle pesticides. Ruth does her best to
understand what has brought him to this desperate action and to help him to realise that
there are other solutions to his problems. She will also make a follow up appointment after
he is discharged. Sometimes quite simple things like having an appointment can make the
difference in keeping someone alive.
Ruth is also asked to help when patients on the general or maternity wards are recognised
as having depression, or mental ill health associated with HIV/AIDS. Sometimes she is asked
by the police or the courts to decide whether someone has the mental capacity to stand
trial; this can include for very serious and capital offences, which is a heavy responsibility to
bear.
Ruth usually holds regular mental health Out Patient clinics in the hospital. At the moment,
however, she is being supported by the hospital to undertake further training at the
Butabika Government Psychiatric Hospital near Kampala. This takes 2 years of studying. This
will enable her to qualify as a Registered Mental Health Nurse, and return to Rushere with
more skills and knowledge.
Not that she has ever really gone away. In every break in her training, she returns to
Rushere to work at the hospital. Not only that, but on the day we visited, she came off a
night shift at Butabika and made a 3 to 4 hour bus journey, especially to meet with us. Now
that’s commitment!