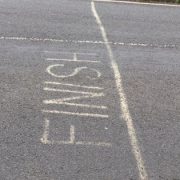 Thank goodness that Challenge is over (at least I speak for myself).  32 individuals or teams worked really hard during September to cycle 200 miles.  Everyone has completed the challenge and for the most part everyone enjoyed the experience.  I don’t know what the total mileage eventually completed was, but that’s rather less important than the total amount contributed to the work of Jamie’s Fund.  Over £18,000 has so far been donated, every penny of which will go towards the work in Uganda. 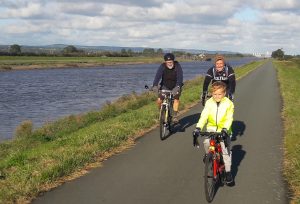 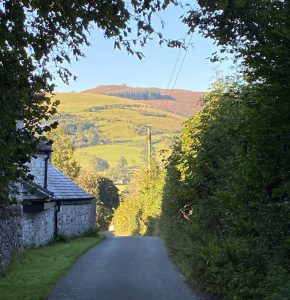 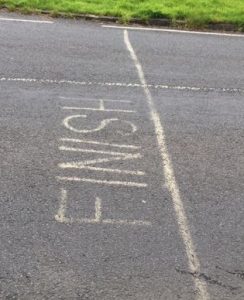 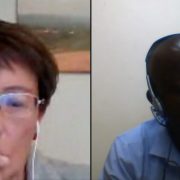 This Saturday is World Mental Health day, focusing attention on an area that is all too often ignored or low down the agenda in many situations.

As you know Jamie’s Fund is doing what it can to increase access to mental health care in Uganda.

We were asked this week to describe to those at a virtual conference the work we are doing in Uganda.  Prof Maureen Wilkinson and Joshua Ssebunnya, senior clinical psychologist at Butabika Hospital in Kampala describe our approach in this video. You may need to register to watch it and the quality isn’t great.  The echo was off-putting to the speakers and listeners.  The section on JF starts at 26 minutes 15 seconds. 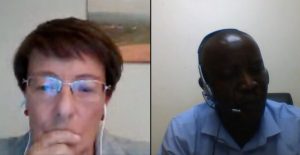