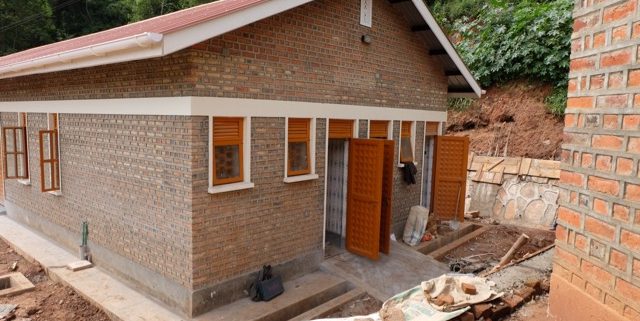 Want to join the discussion?
Feel free to contribute!

We Still Need Your Help! 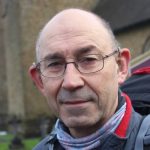 A Long Walk for Jamie
Scroll to top