The first project that Jamie’s Fund undertook was to build replacement ward at Kisiizi hospital.

The existing mental health ward was small, dilapidated  and not fit for purpose, so a replacement was badly needed.  The new centre is also a memorial to Jamie.

A new design was developed by Elizabeth Whitworth after careful discussions with staff and patients at Kisiizi.  The plans were develop by JMP Architects in  Lancaster, UK.

A plot of land slightly away from the main hospital buildings was identified by the senior management team.  It was a good position, but the level of the water table gave some challenges.

Inevitably the costs of the building increased from the initial estimates, and the design had to be scaled back.

The devaluation of the pound following “Brexit” increased the cost significantly.

Building started in January 2016 and the new centre was officially opened by Dr Diana Atwine on the 26th of May 2017, with Avril and Jim Devaney taking part in the ceremony as well.  A more detailed account of the opening day can be found here. 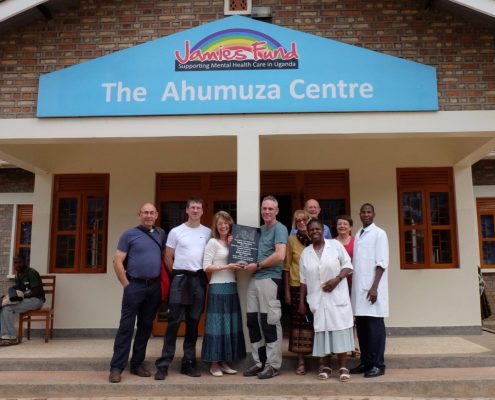 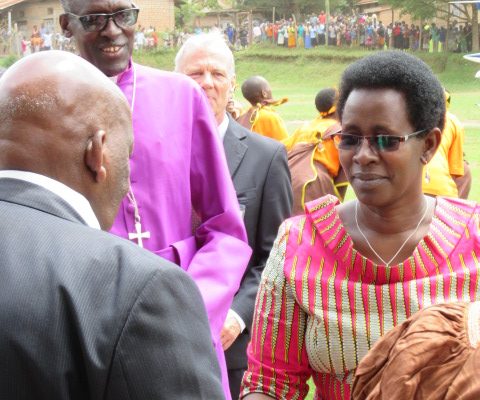 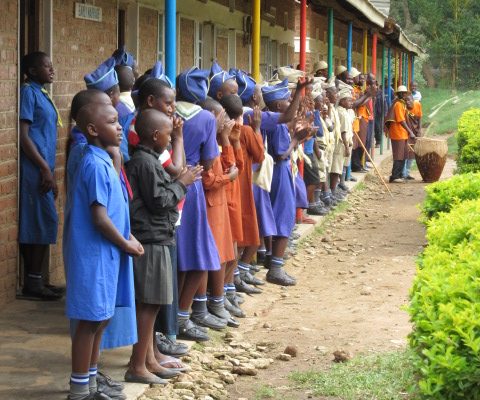 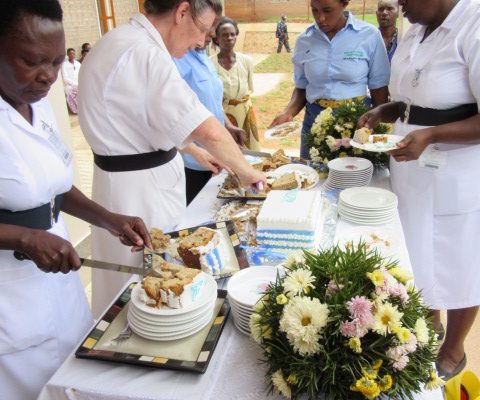 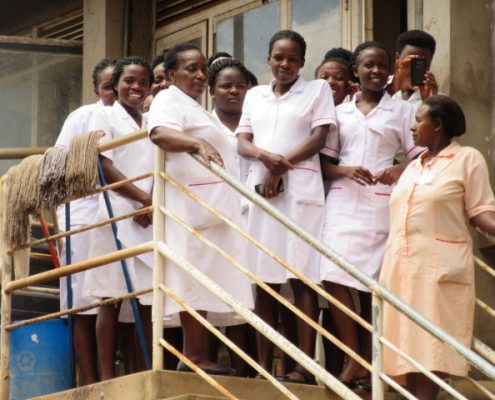 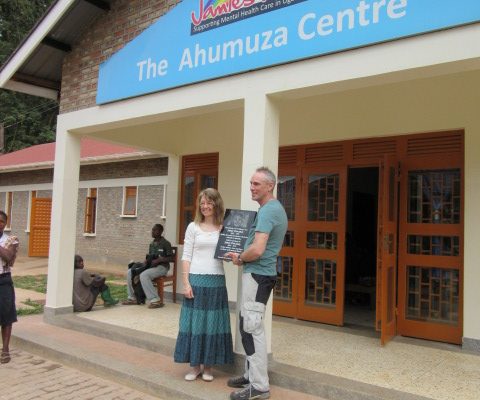 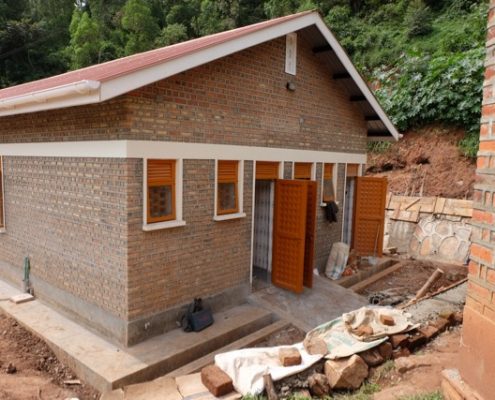 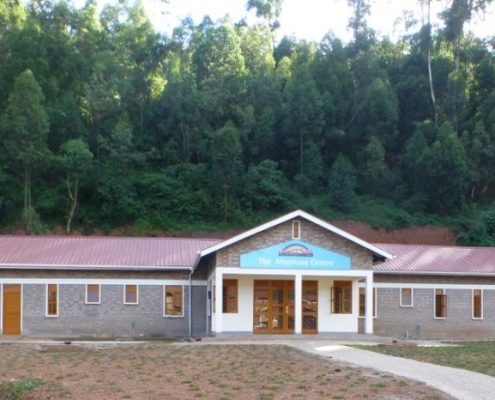 To help all people whose lives are affected by mental health conditions in Uganda. 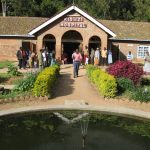 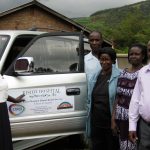